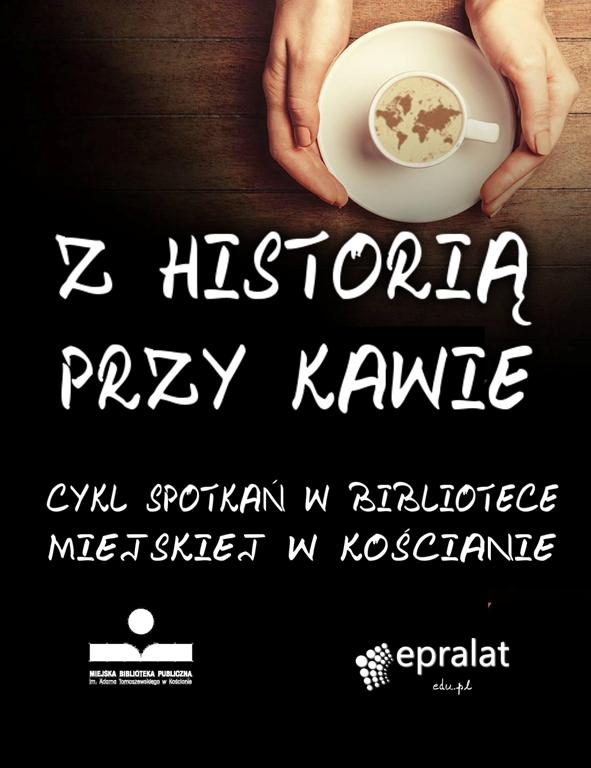 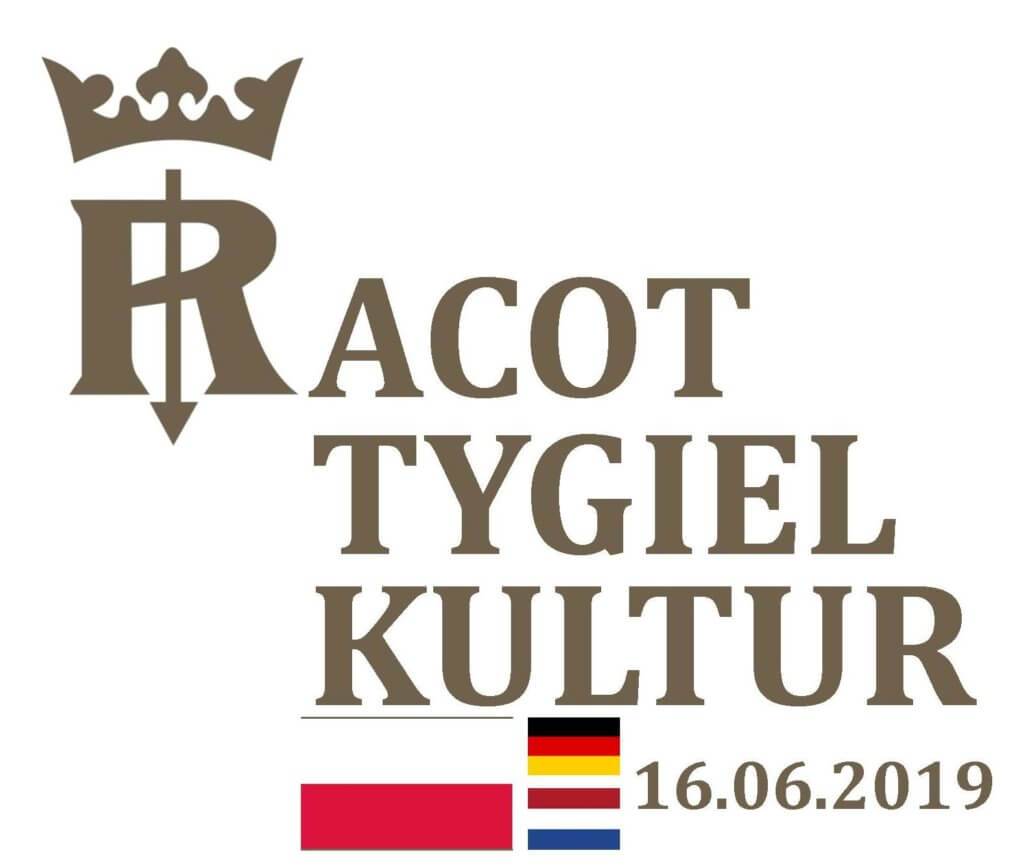 Racot. The melting pot of culture.

The Wielkopolska Uprising, which ended a hundred years ago, reunited Racot with the reborn Republic of Poland, and ended the period of the Dutch and German ownership of Racot, that lasted since 1798. This was the end of an era marked by the presence of the Dutch royal family and the Saxon-Weimar Grand Duke’s house on the one hand, and on the other the beginning of the time when Racot was to become the seat of the Polish presidents. These events were witnessed not only by the palace complex, a unique work of art that still remains to be admired today, but also, or perhaps most importantly, by the former palace chapel founded by the Princes Jabłonowski Foundation. It was the chapel that for centuries served Poles, Dutch and Germans, Catholics and Protestants alike. For all of them, it was an important element of the manifestation of their presence. This in turn often caused conflicts and turmoil, like in a melting pot. However, the Polish-Dutch-German neighborhood continued. Racot, thanks to its history, is therefore predestined to remind us of the mosaic character of Polish and European culture. Moreover, it clearly shows that the big history was supported by local events. The strength of any culture should be in its diversity. This is what it was like in Racot. We would like this multitude to be unearthed and exposed once again thanks to the June meeting.

In order to show this diversity, to remind that Poland has never been a mono-cultural, uni-national or mono-religious country, to recall the difficult moments, but also inorder to indicate a universal way of understanding, I proposed to the parish priest of Racot – father Stanisław Tokarski, for a plaque written in three languages to be unveiled on the church, in order to remind about the bygone days and bring a message to the future generations.

The plaque made of white Carrara marble, measuring 130 x 70 x 3 cm with the emblems of Poland, the Dutch royal family and the great Saxon-Weimar princes, will be made by the stone workshop of Mr. and Mrs. Gościniak – Salar in Gierłachowo. 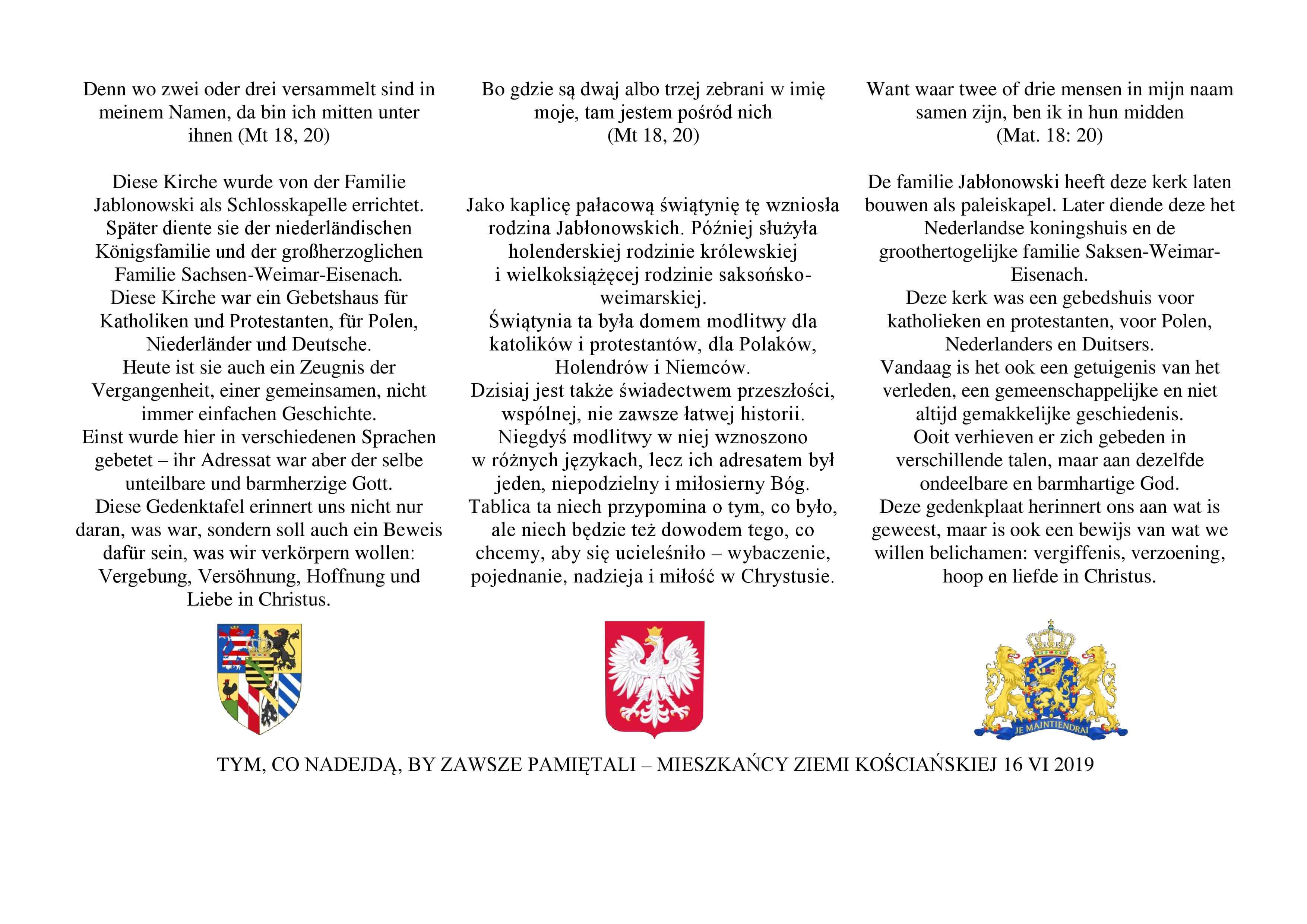 Together with the National Centre for Agricultural Support, St. Stanislaw Kostka Parish in Racot, Racot Stud Farm, Kościan Municipality and Kościan County, we would like to invite you to a unique meeting, during which the history will take on a new dimension! Prince Michał-Benedykt von Sachsen-Weimar-Eisenach as well as the Dutch Oranje-Nassau Historical Society confirmed their presence at the ceremony. If so many people will be coming from so far away, you simply cannot miss it!

15.00: St. Stanislaw Kostka Church in Racot l unveiling a commemorative plaque cstating that the church was a temple to three nations and two religions.

15:20: ecumenical service for the unity of Christians, reconciliation between peoples and peace

16:15: Courtyard in front of the palace Short lecture and speeches by the guests

17:00: period reconstruction from the times of the Wielkopolska Uprising and then tasting of three dishes from Polish, Dutch and German cuisine (park) – symbolic fee (20 PLN for three dishes and drink paid for the restaurant and hotel in Racot)

19:00: A concert by the Rydzyna Castle Capella

In the meantime it will be possible to see the palace, the coach house, and the stud  farm.

The ceremony will be accompanied by two exhibitions. One is reminiscent of the history of the multinational Racot, highlighting the most important aspects of the Dutch and German presence, as well as the relations between the three nations. The second one will be devoted to the comparison between Catholicism and Protestantism. The main differences between the two religions will be shown, but also the common elements will be emphasized. From history, through religion, to the social and artistic dimension. Both exhibitions are intended to bring closer the multitude of traditions that met in the small Racot and created a unique mosaic.

The assumption is that the initiative “Racot. The “melting pot of culture” is to be of a two-year character and will take place in June. During the 2021 edition, it will be based on the centenary of the creation of the presidential seat in Racot. We will therefore look at the unique history of the interwar period, face some of the myths related to it and try to show its exceptional diversity. 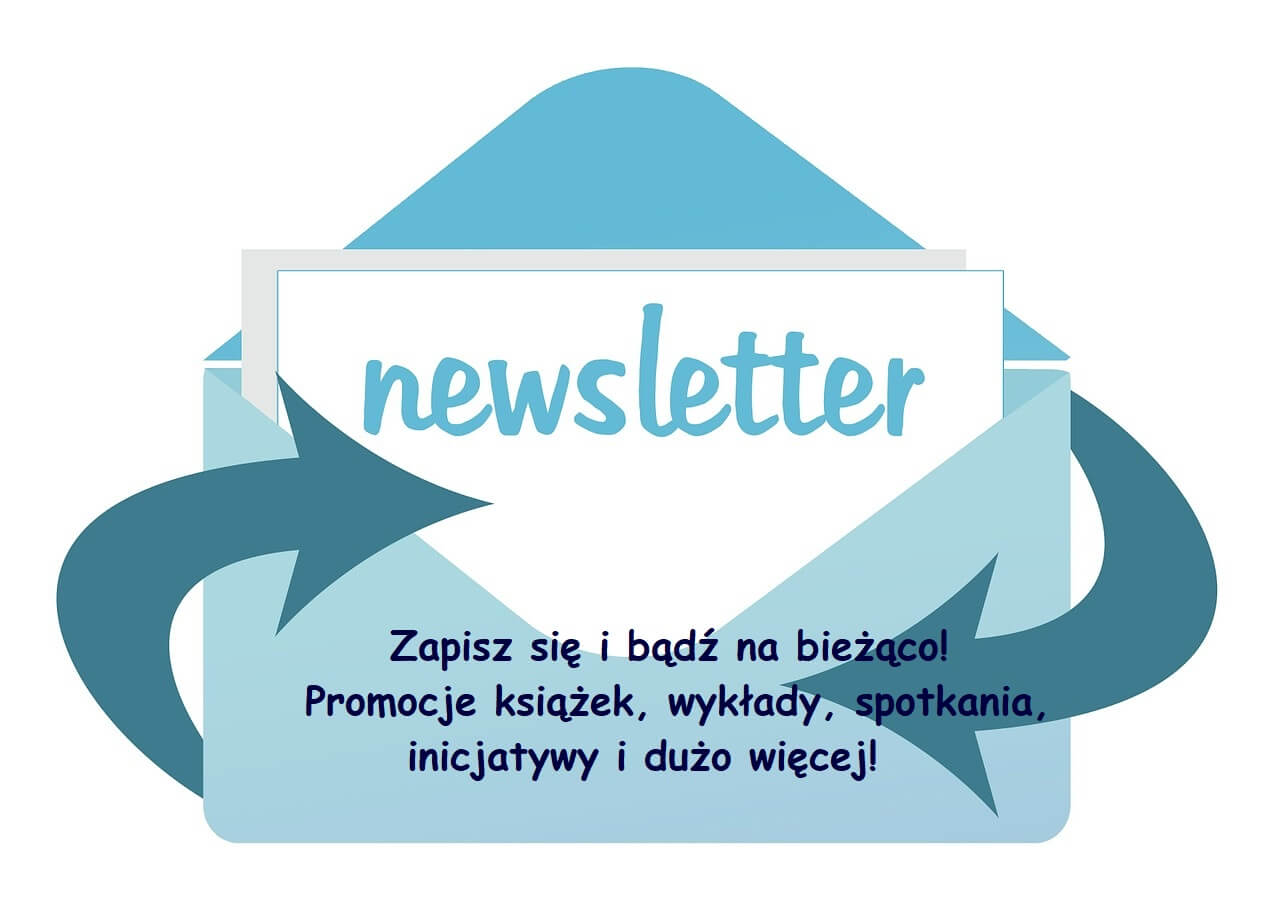 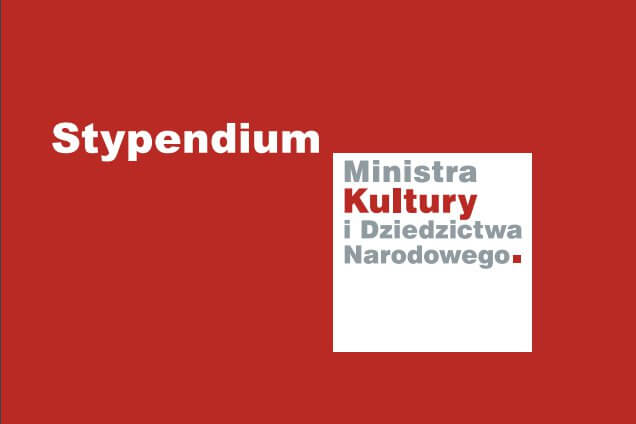